John Green: The Fault In Our Stars (Hard Cover)

It is one of the best books I have read ever, suggest everyone👍 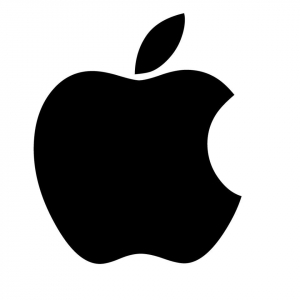 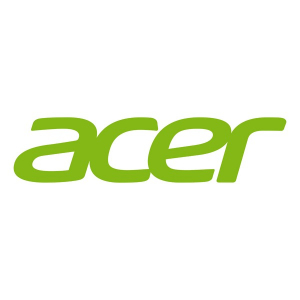 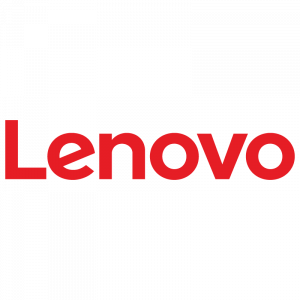 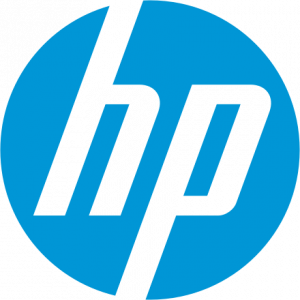 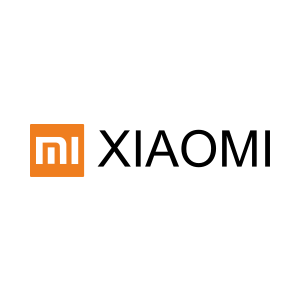 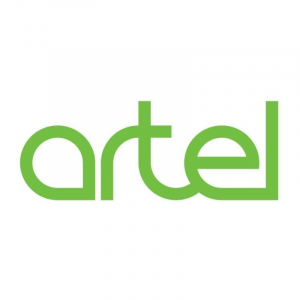 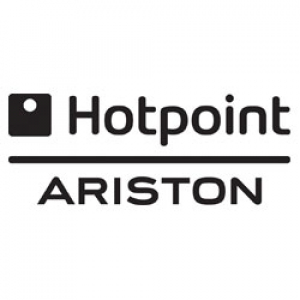 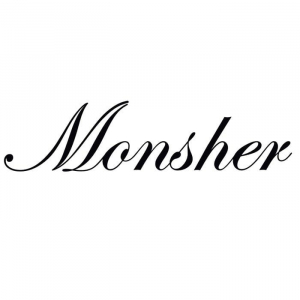